"Over 90 years of Innovation "

Alpha corporation has a long history of key and lock manufacturing business.

The history of ALPHA LOCK is divided into 3 main eras. 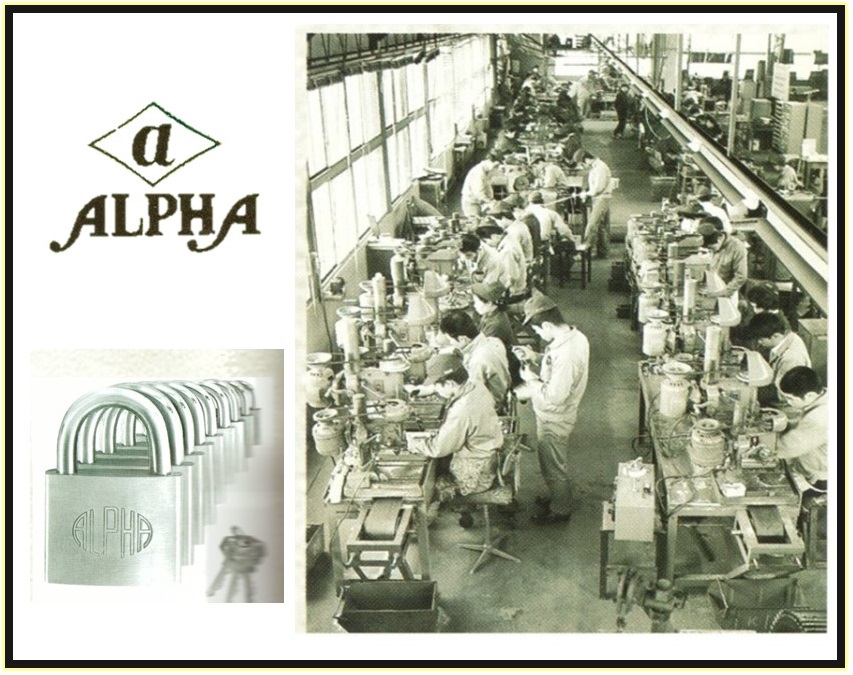 Soon after its founding in 1923, in an era when locks and keys are usually custom-made, ALPHA Corporation developed an innovative business model of selling mass-produced cylinder locks through hardware stores. The brand name “ALPHA” comes from the Greek language, meaning the highest or the first.

1947     After the war, ALPHA Started manufacturing and marketing of Yell-type padlocks. ALPHA padlock were supplied to occupied forces.

ALPHA started the global marketing and exported the japan first tubular locks to global in 1961.

Due to  the reasonable price, High quality and Durability, ALPHA knob became high demand product, which had the export quantity about 2,400,000 sets per year during 1980-1990.  Especially in Southeast Asia where the counterfeits were widely sold. This can support the successful of ALPHA brand in global.

Entering the 21st Century, ALPHA have taken the lead in the industry to adopt authentication technology to locks and developed various electrical locks that meet the need of the times.  ALPHA LOCK has received a high evaluation in Japan and aboard.

1970   Through the merging of Mechanic and Electronic technology, ALPHA succeeded in developing and producing Card type hotel. 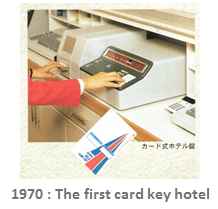 1981   The introducing the keyless key system for personal authentication, an opening door without key, for Automobile industry.

1984    Started manufacturing and marketing of keyless entrance door locks, Digita-Lock model, which is the turning point for housing lock’s market in Japan. 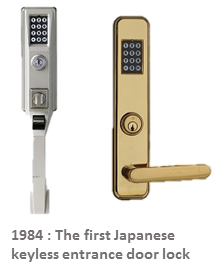 1999   Started manufacturing and marketing of electrical entrance door lock, ED LOCK model, which is very popular among residential project and dormitory. The sales result only in Japan is about 340,000 sets ( from 1999-2012)

2000   Started manufacturing and marketing of replacement locks for housing, FB lock, which are superior in picking resistance 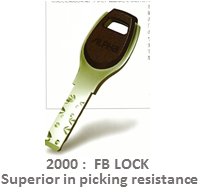 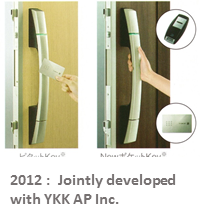 2013-Present  Manufacturing and marketing various electrical locks such as Digital lock WS200 .  At the present,  ALPHA has taken number 1 of electrical lock market share in Japan